In 2011, when Western Digital’s disk drive manufacturing plant in BangPa-in Industrial Estate in Ayutthaya, Thailand was inundated by flood waters, the local work force did not abandon ship. Quite to the contrary, company workers — a group that includes executives, managers, porters, clerks, and shift operators from the production lines — all came together in an heroic effort to deal with and mitigate the disastrous aftermath of the historic monsoon flood. 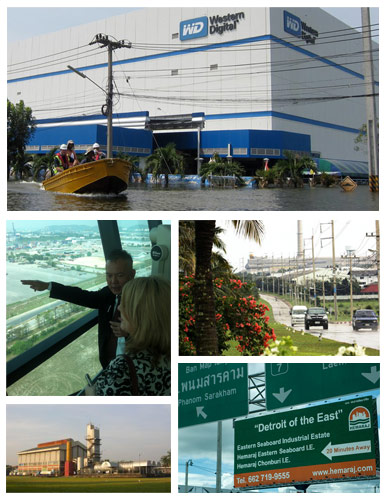 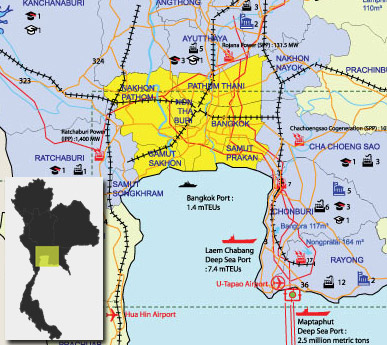