The Top-10 Cities for Life Sciences Companies in 2013

Lower overall costs of occupancy — coupled with academic resources and an educated work force — have made clusters outside the nation's largest metro areas more attractive to multinational pharmaceutical companies focusing on right-sizing and R&D productivity. In the Midwest, Chicago remains an emerging cluster, while Minneapolis is holding steady as a top-10 cluster for the second year in a row. JLL’s second annual life sciences cluster report ranks top-10 cities for life sciences companies in 2013. 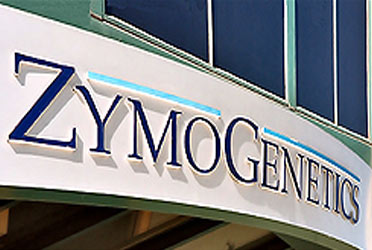 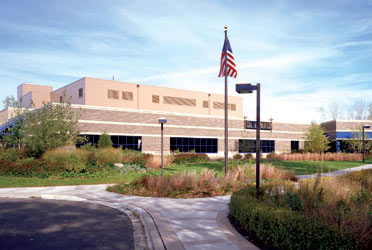 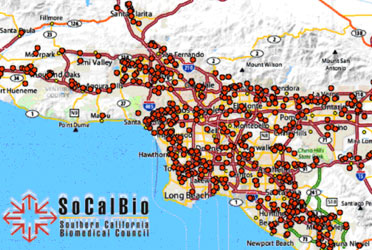 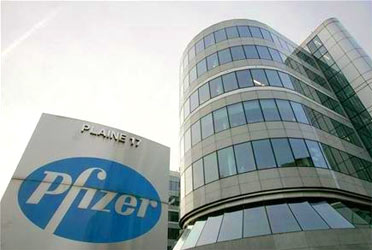 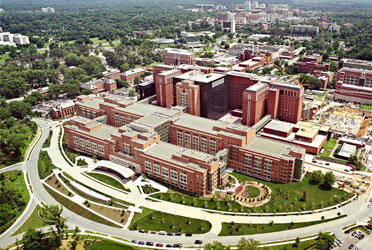 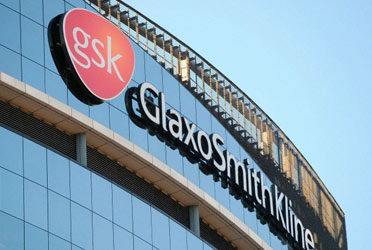 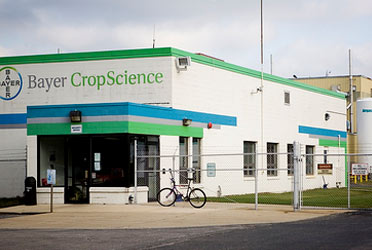 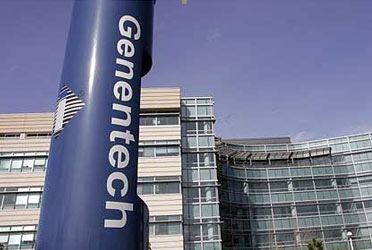 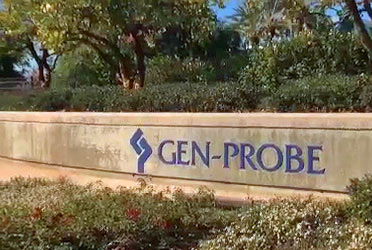