Whether they are manufacturing vehicles, airplanes, electrical cable, or something else, companies are finding the resources they need to compete in Mexico.

Just over a decade ago, when Quebec-based Bombardier Recreational Products Inc. (BRP) decided to try Mexico as a manufacturing market, the off-road vehicle manufacturer took a measured approach. In 2003, BRP tested the waters by leasing a facility in Ciudad Juarez, Chihuahua, to assemble outboard engines for export. Two years later, the Canadian firm decided to transfer all of its ATV assembly and engine manufacturing operations to Juarez. 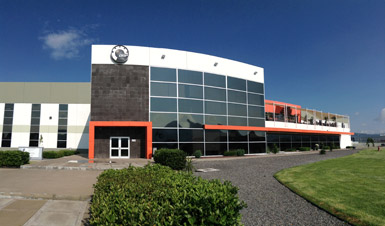 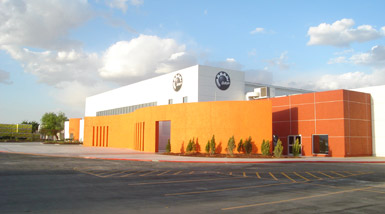 Mexico’s richest resource — and the real driving force behind the growth boom — may be its people, says Blanchette, who praises the knowledge, enthusiasm, and initiative of the Mexican workforce. “When we have come to Mexico with projects, the people we work with have been extremely eager to learn and improve what they do,” Blanchette concludes.
RELATED TOPICS AND ARTICLES
International Location Reports
Business Globalization / Next Shoring
Aerospace
Automotive
Warm Economic Welcomes in the Caribbean
Caribbean: Business Locations in Sunny Places
International Location Report: Expectations for a Steady Canadian Economy in 2017
International Location Report: Mexico Maintaining a Place in Global Manufacturing
Mexico Positioned to Attract Increased Foreign Investment, Anchored by Manufacturing
What in the World? FDI Trends to Watch in 2023
Factoring Mexico Into a Solution to the Global Supply Chain Crisis
Amid Rebound, U.S. Regains Position as World Leader in FDI
Last Word: Decision-Making Dynamics in an Uncertain World-Business Despises Uncertainty
Front Line: Taking a Deep Dive into Suppliers’ Labor Force
Manufacturing’s Last “KISS”
The Dawn of the Trillion-Dollar Space Economy
Preparing for Launch of an Aerospace Business
U.S. Space Race Propels the Nation to New Heights
A Guide to Aerospace Investment Decisions
Location Factors in the EV Industry — “Mission Critical” or “Nice to Have”?
EVs to Bring About a Dramatic Transformation of the Automotive Supply Chain
EV Revolution Creates Massive Need for New Auto Production Facilities
Auto Giants Race to Build U.S. EV Battery Assembly Plants
Driving Into An Electric Vehicle Future